In 2017 I purchased a brand new James Baroud Explorer hard-shell roof top tent. It was just the right size and was incredibly quick to setup and tear down. It was supposed to be of the highest quality on the market, so despite the very high (~$4000 USD) price tag, I made the plunge. Coincidentally, a friend of mine bought an identical, new tent a month later. 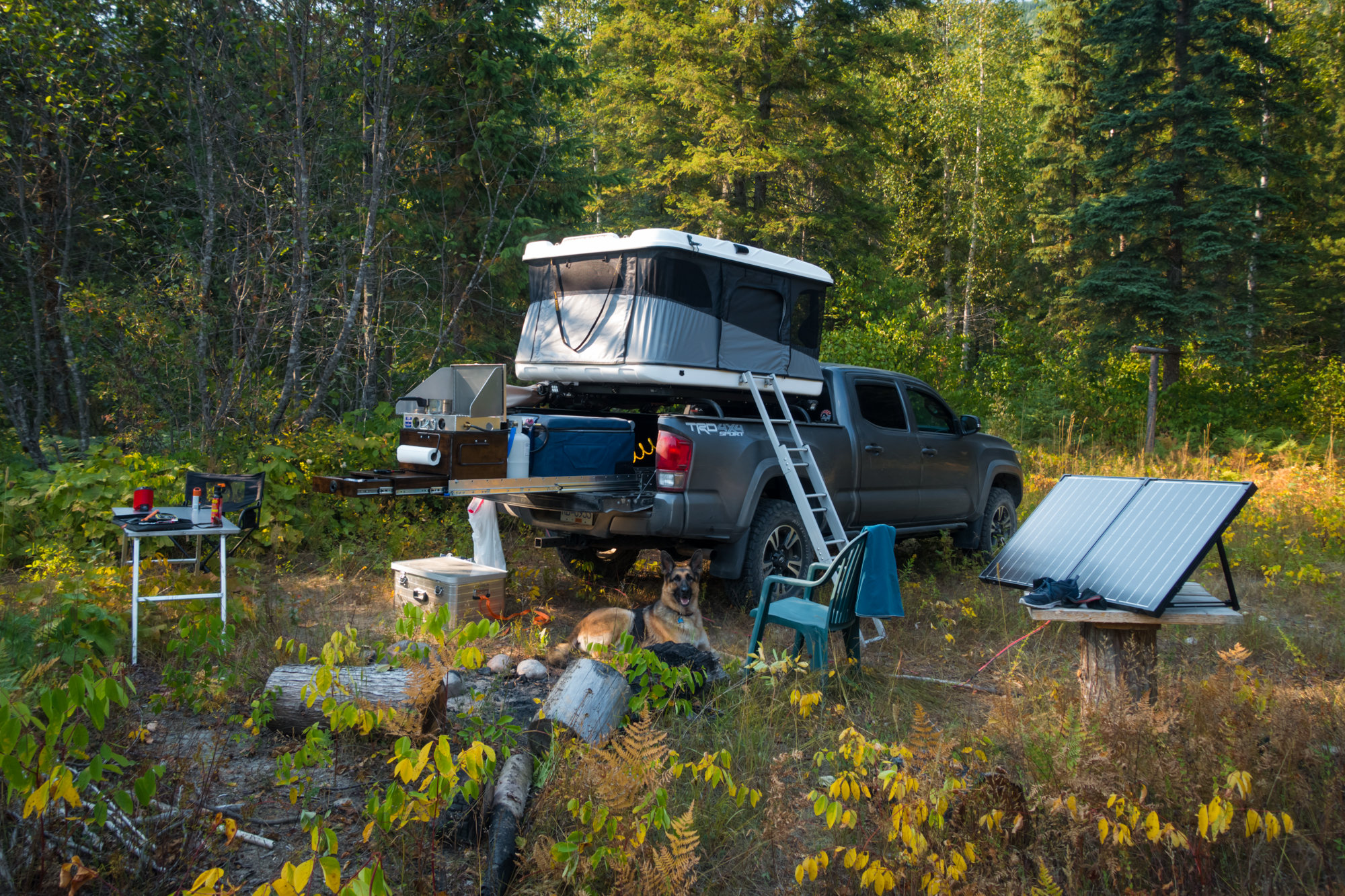 Within eight months, both of our tents were returned to the manufacturer.

My tent lived over the bed of my Tacoma, which was always parked underground and not used for commuting. We only used the tent some 15-16 nights over the 6-8 months we had it, and in that time, these were the problems that had developed:

The tent comes with a solar-powered fan in the roof, which worked great for improving airflow. This fan was initially silent, but within 4-5 months it was rattling around and making enough noise to make sleep impossible. The folks at OK4WD (James Baroud USA distributor at the time) confirmed that these fans were known to be problematic, and sent a replacement.

The latches on the tent are not stainless steel, and have a poorly applied, delicate finish on them. In no time at all the finish started flaking and the latches started to rust. 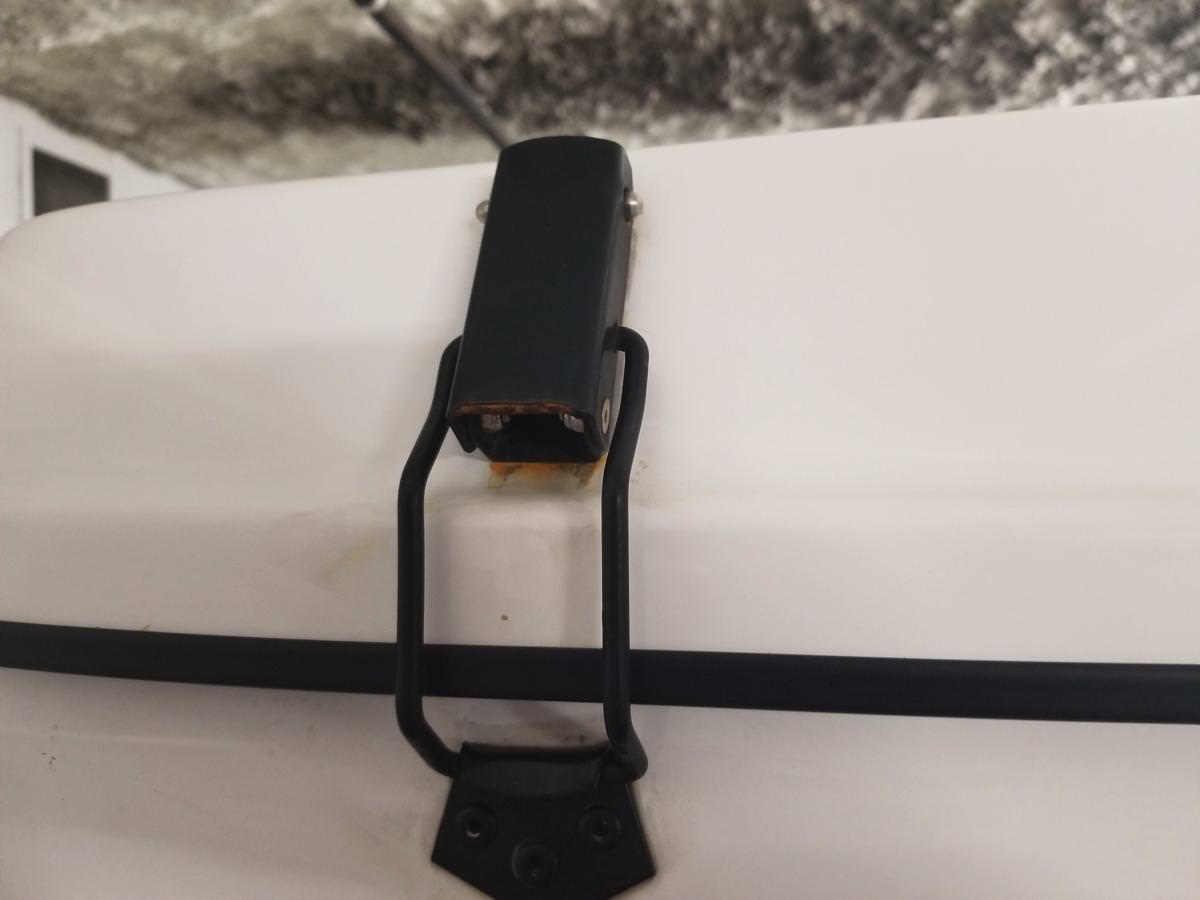 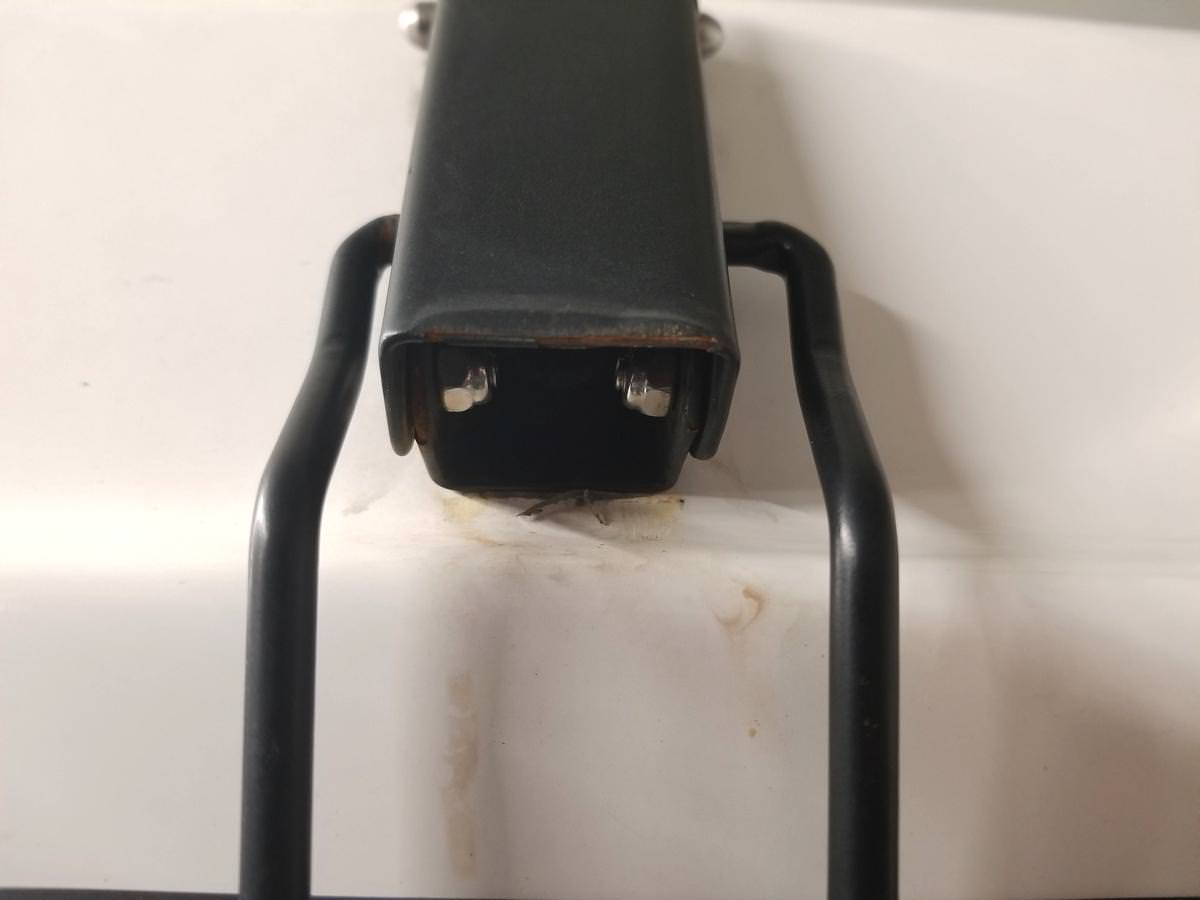 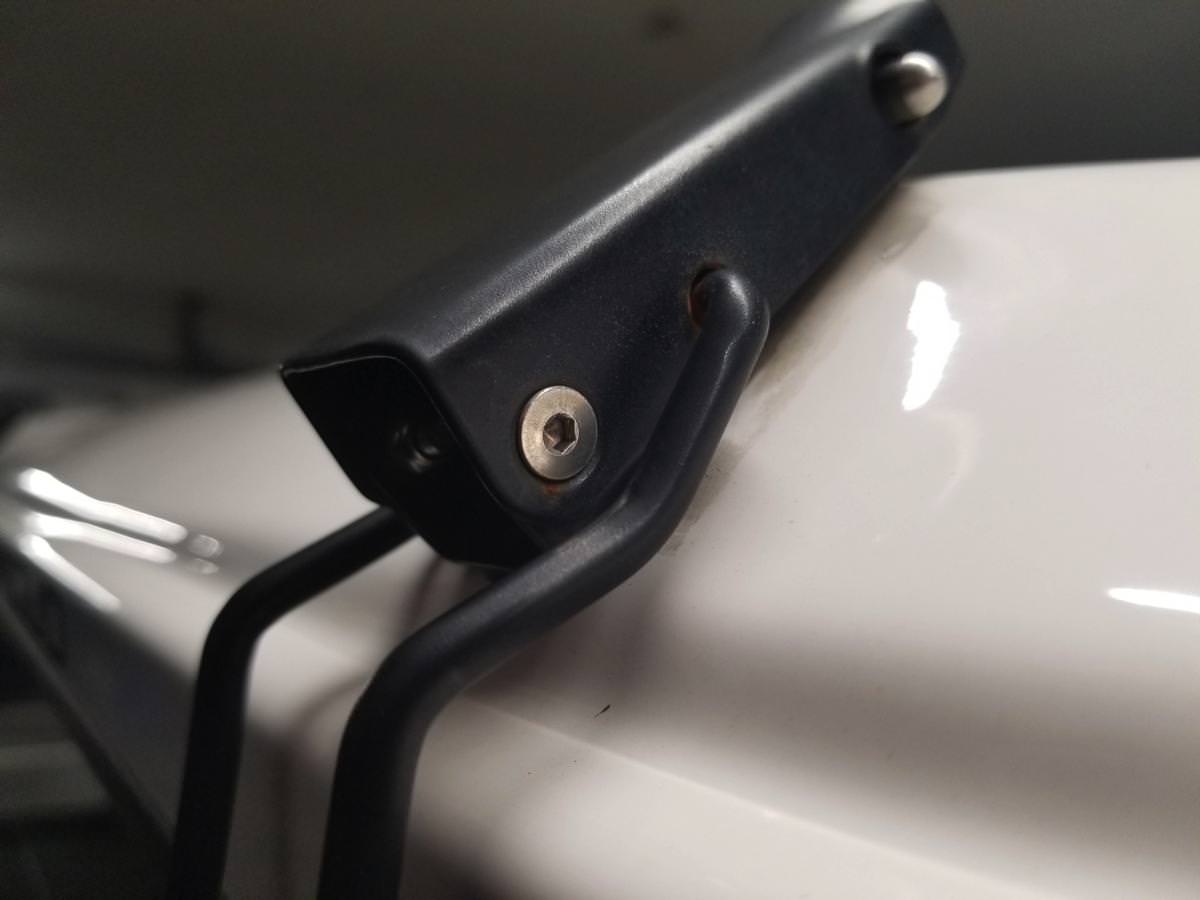 The bottom of the tent has various hardware; as with the latches, it was all rusting. 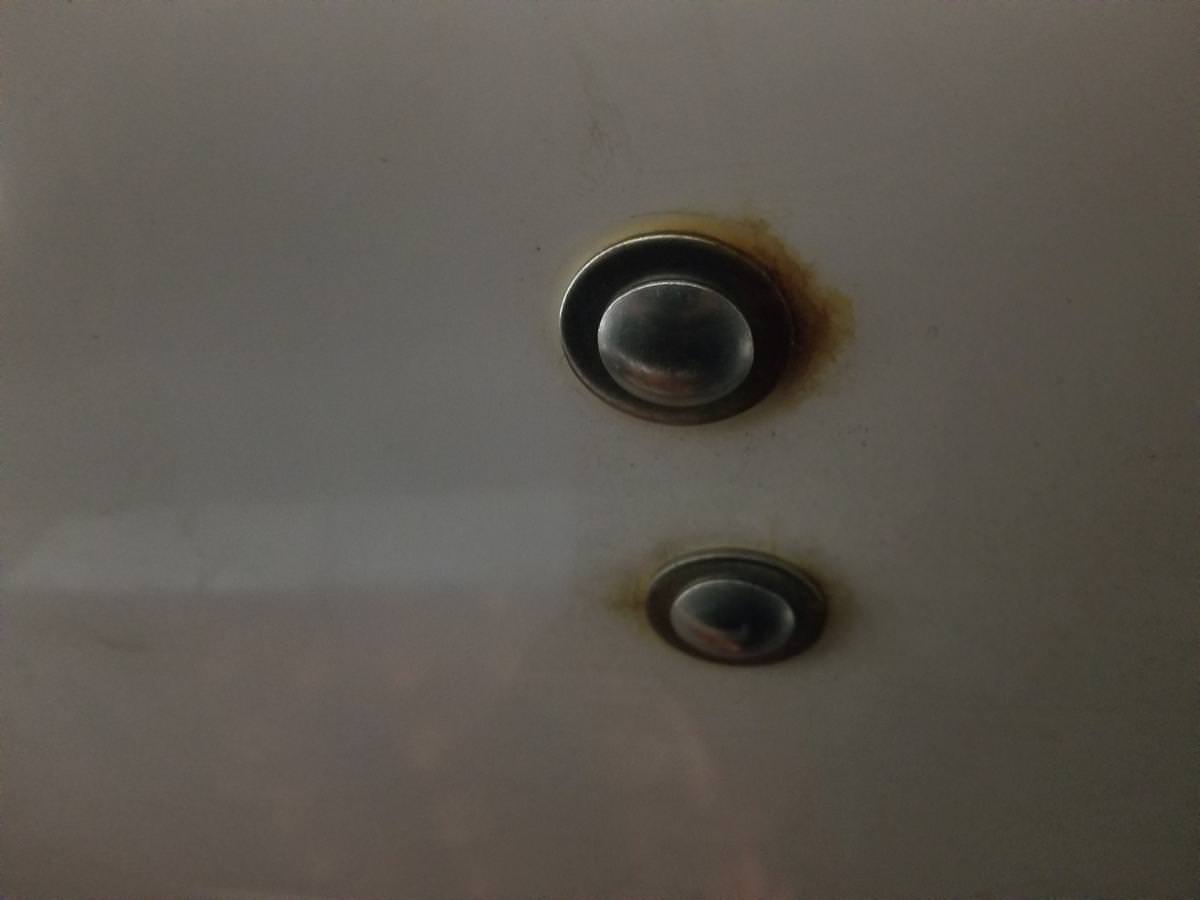 The gel coat (applied over the fibreglass) developed numerous cracks.

The fabric on the tent seems to be made of several layers of different materials. At least one of these layers developed hundreds of cracks and pinholes. Not only do these let light in, but with time they will likely start to leak. 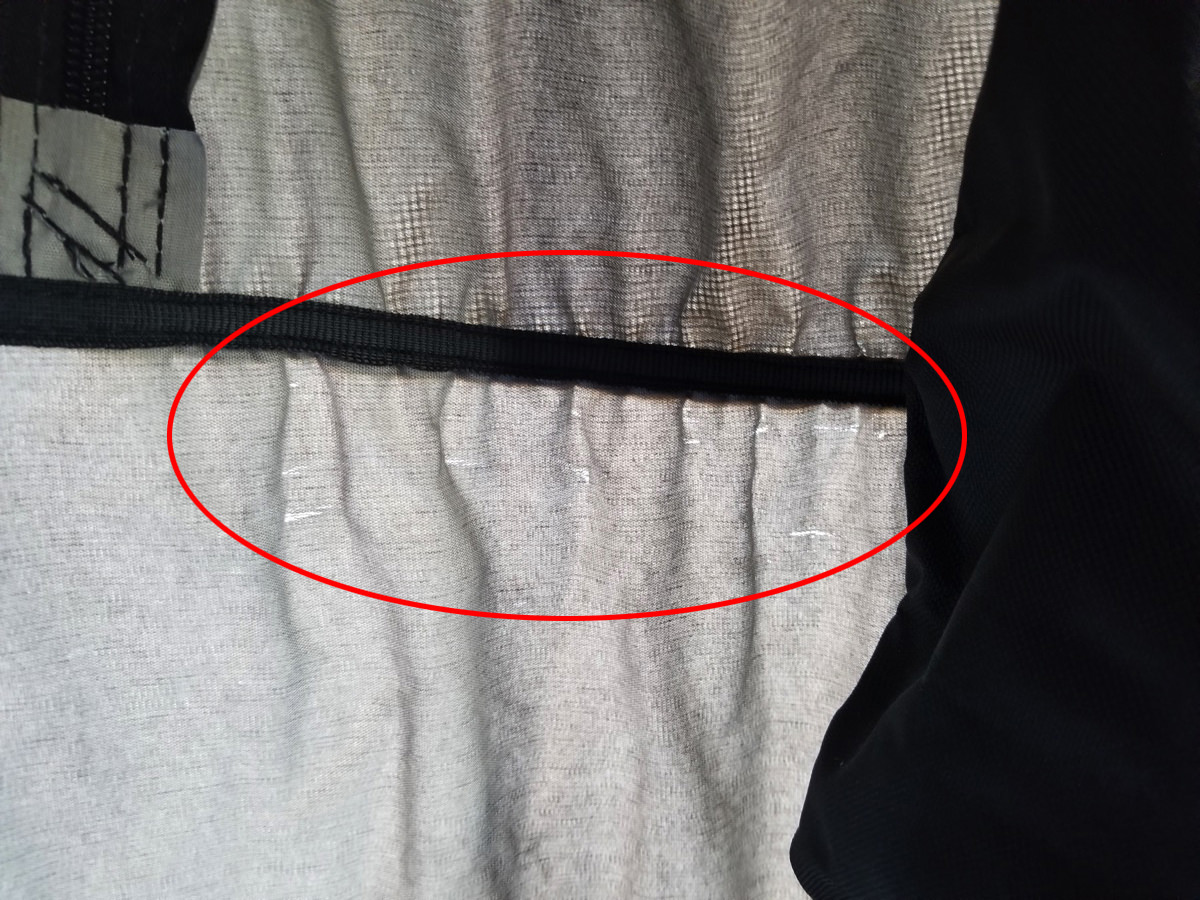 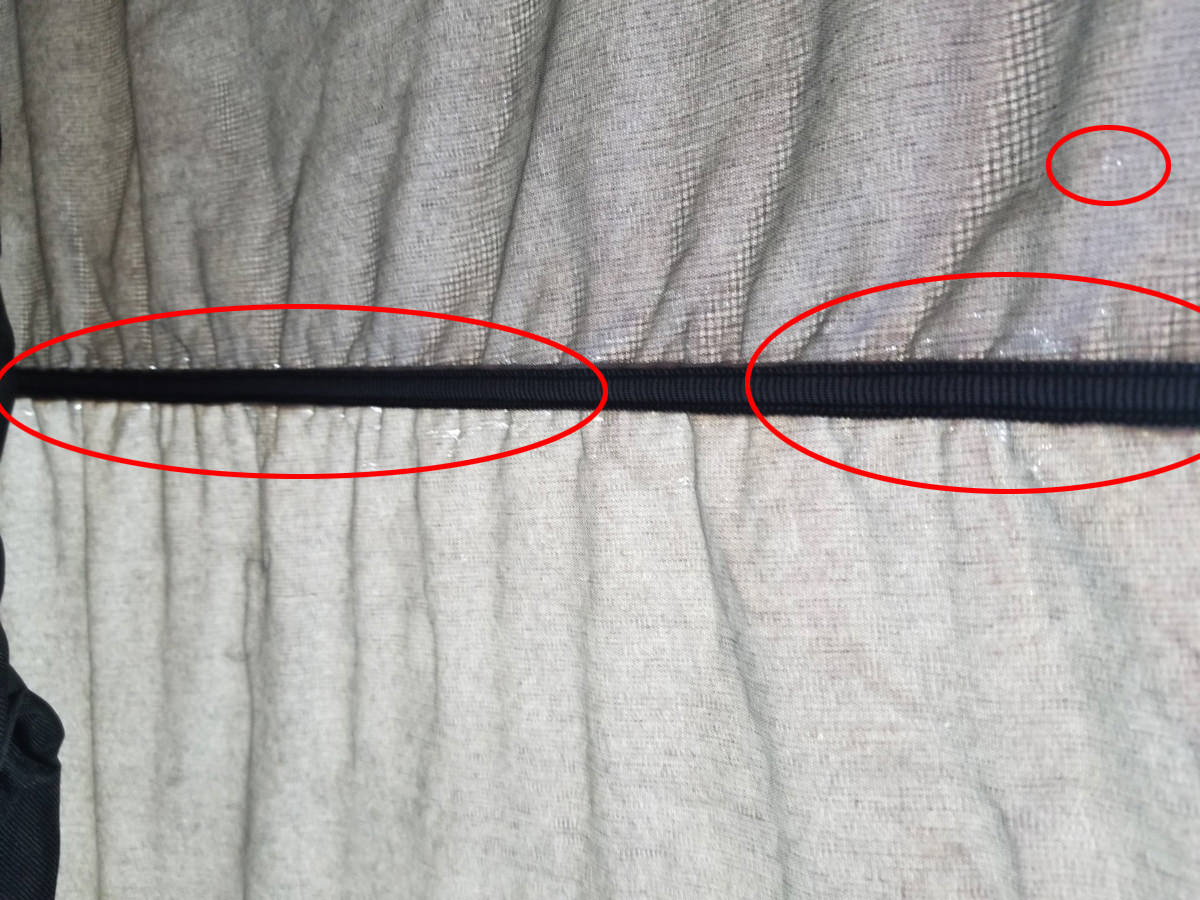 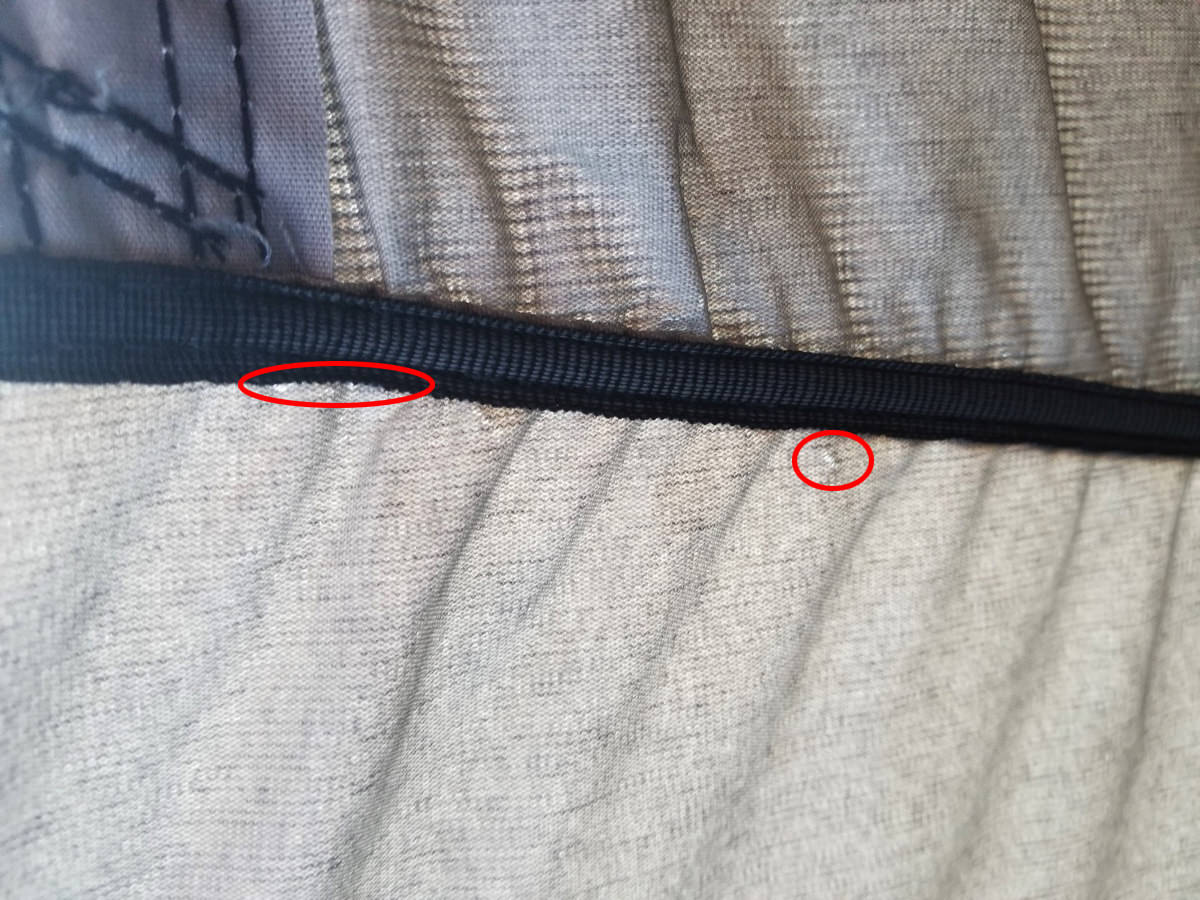 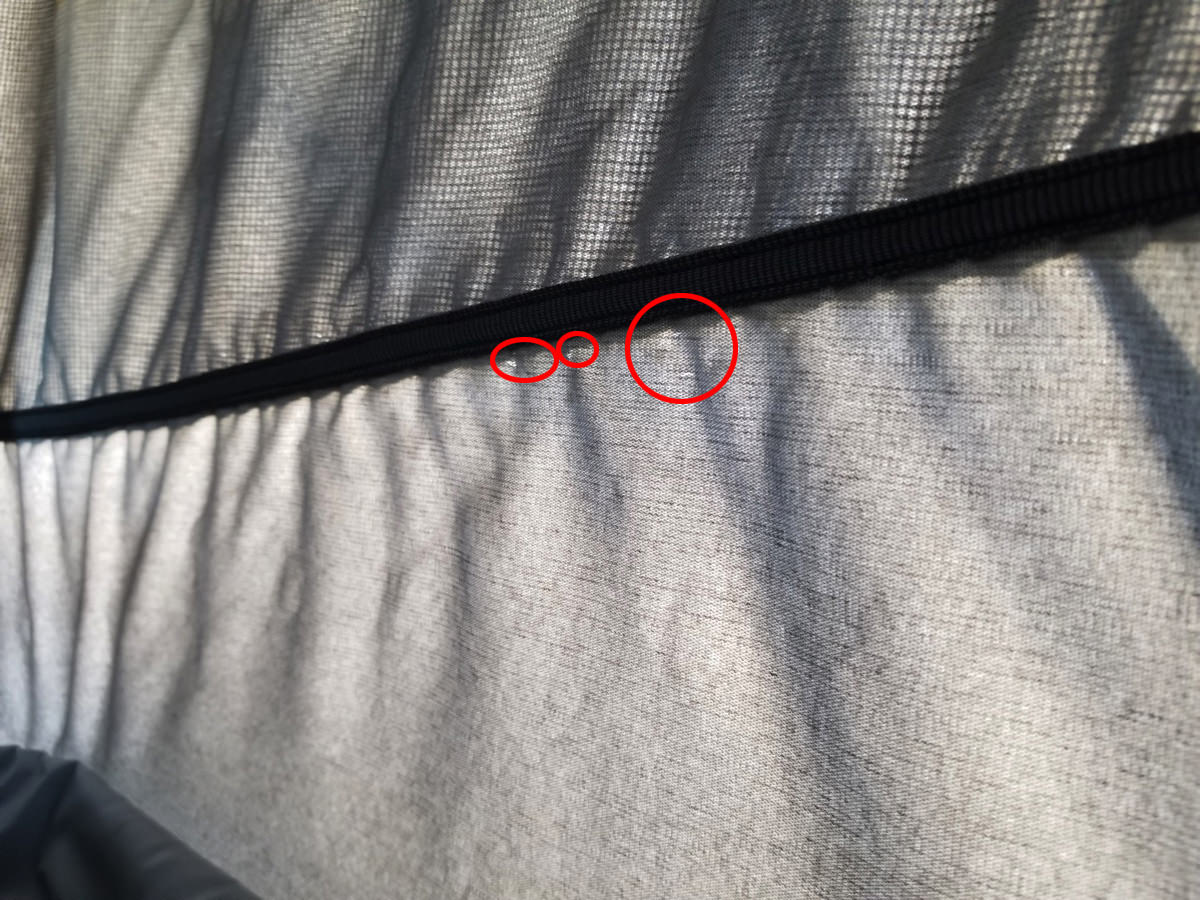 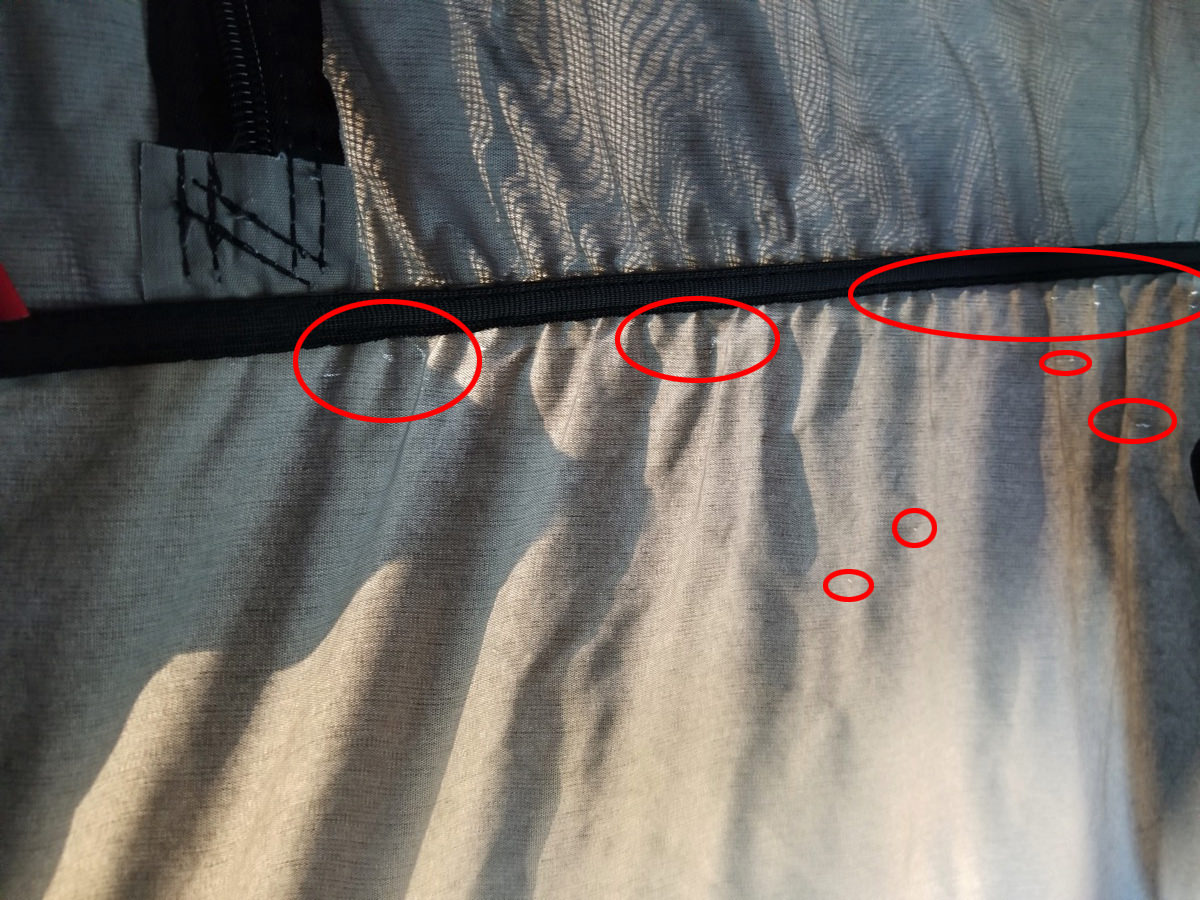 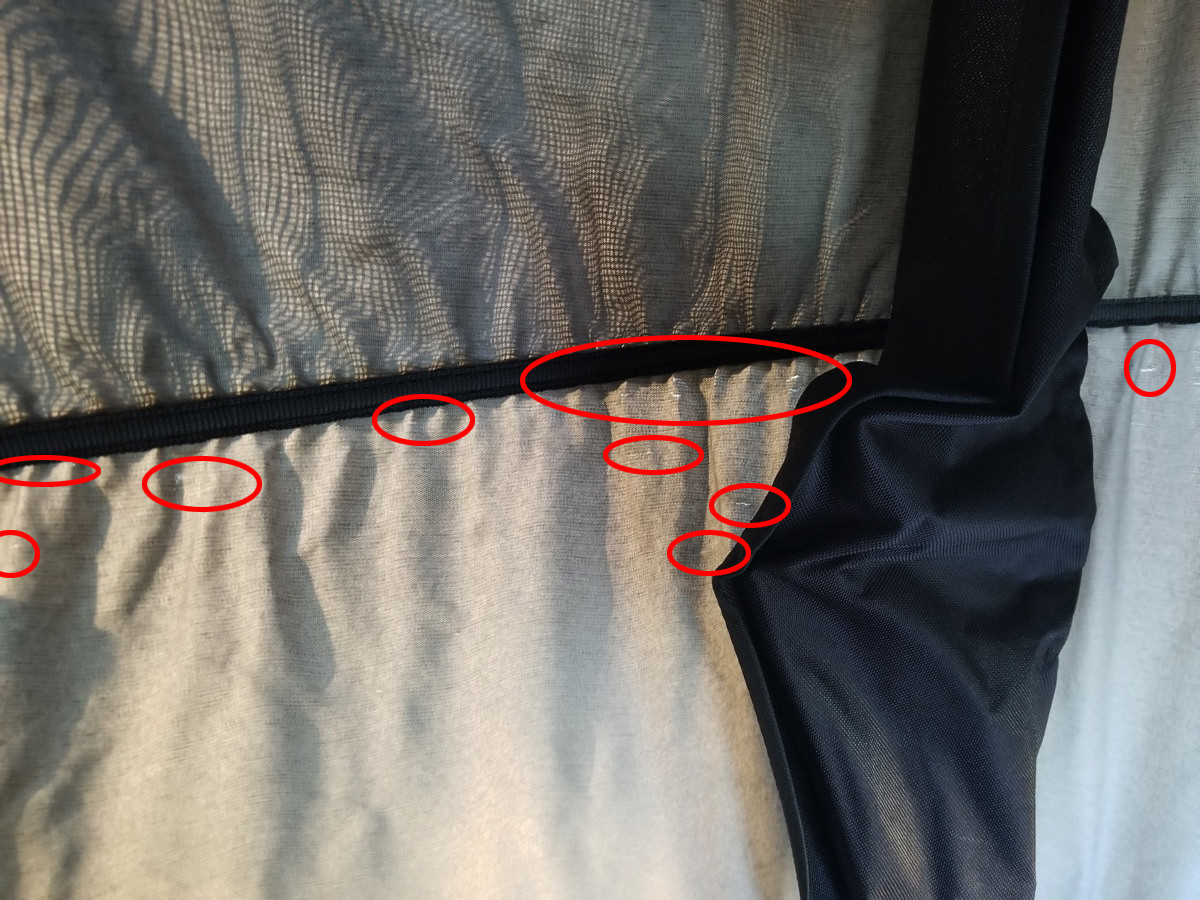 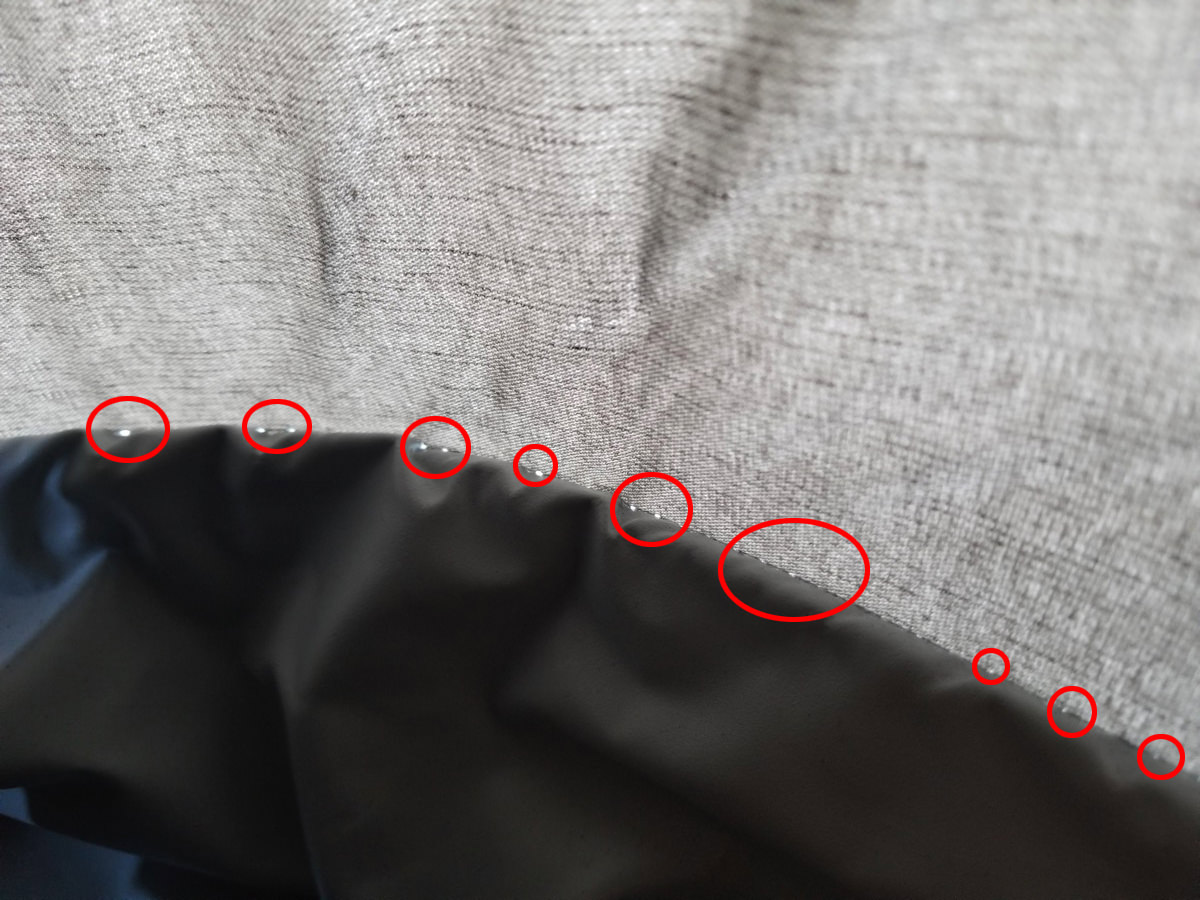 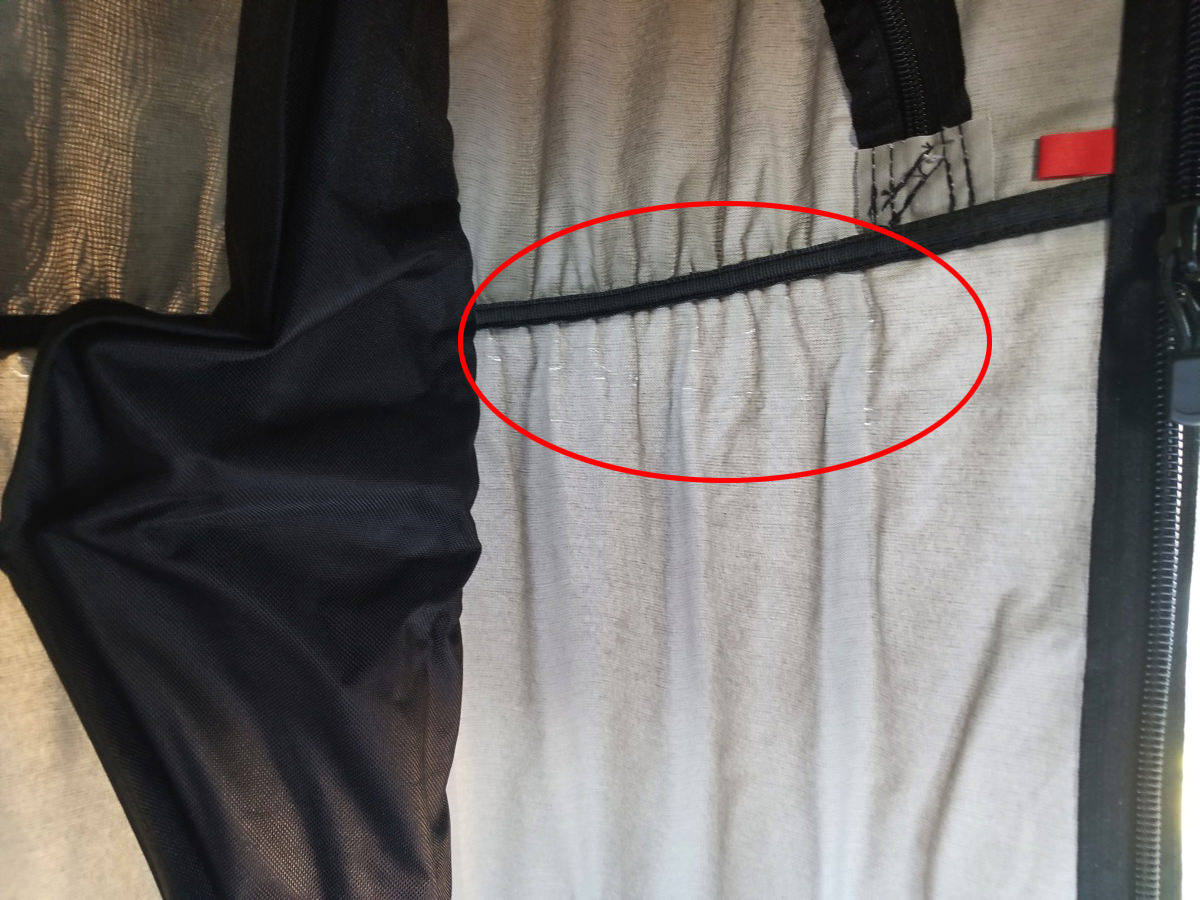 My friend's Explorer tent showed identical problems; in fact, his fabric issues were even worse. After some back and fourth, James Baroud's US rep agreed to take his tent back and give him a full refund.

My tent was a month or two "older," and they wanted me to:

I was unwilling to replace nearly every component on a (at that point) ~6 month-old tent, and a premium one, at that! The new components would be identical to the old ones, and would very likely develop the same problems.

After getting largely nowhere with JB's US rep, OK4WD stepped in and faciliated a replacement with a brand new tent.

These issues are absolutely unacceptable on a premium, $4000 USD tent. What's worse, throughout the process it was made clear that none of these issues were news to James Baroud. Despite the price tag and despite the bold promises of top-of-the-line quality, the JB tents my friend and I had did not even remotely live up to the promises. The only positive part of the experience was the excellent customer service from OK4WD.

With absolutely no faith in their line of products, I sold the new, replacement tent the same day I received it.

Since then I have come across many other, similar reports of problems with James Baroud tents:

It's a good thing they have a 5-year warranty, so long as you are not opposed to having to constantly use it.